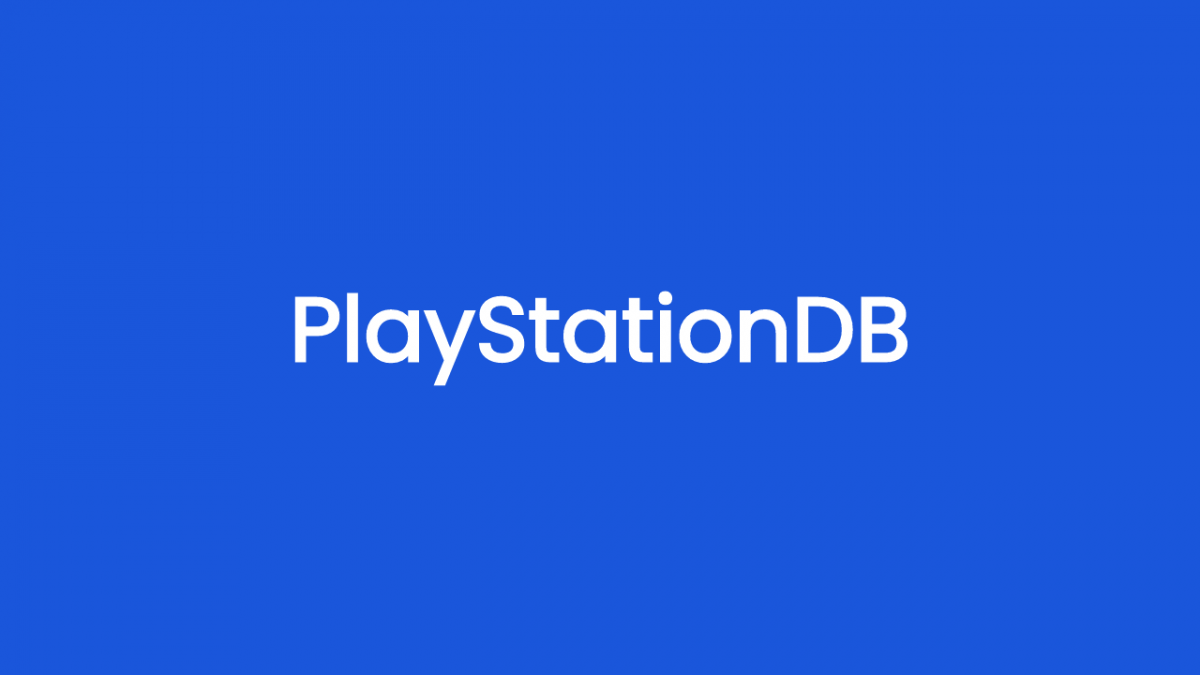 So you’ve managed to get hold of a PS5, and you’re looking for a site like Switcher for PlayStation 5 games?

I’ve got you covered. I’ve been working on PlayStationDB, a database of PS5 games. 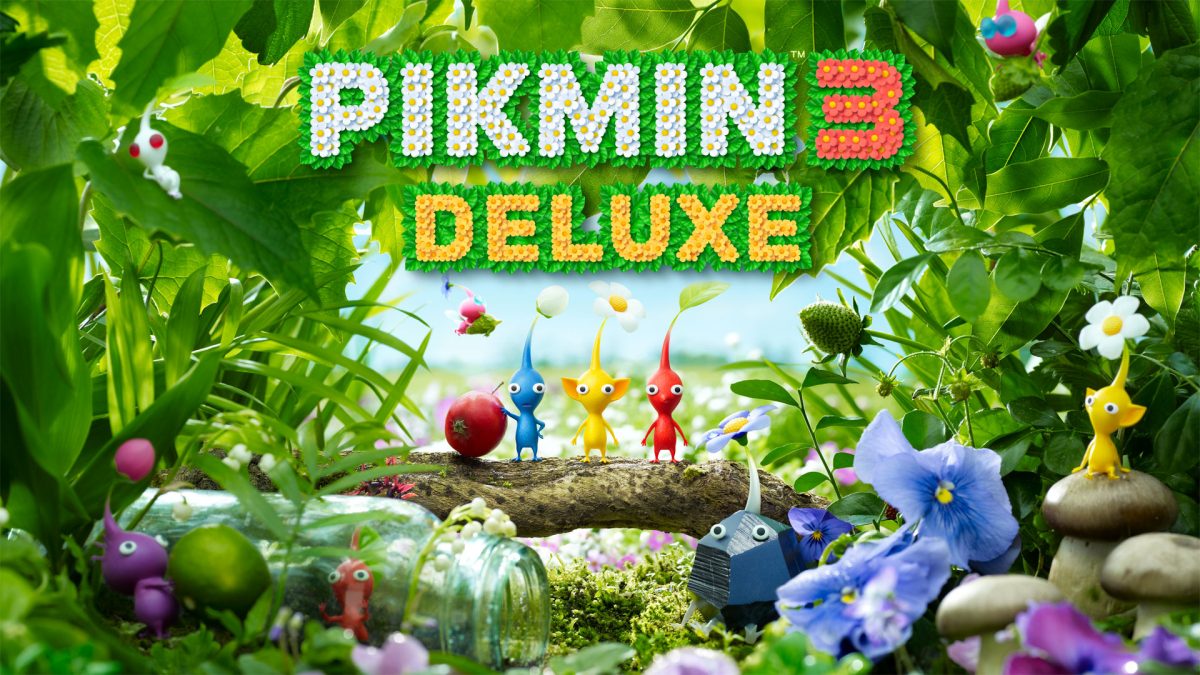 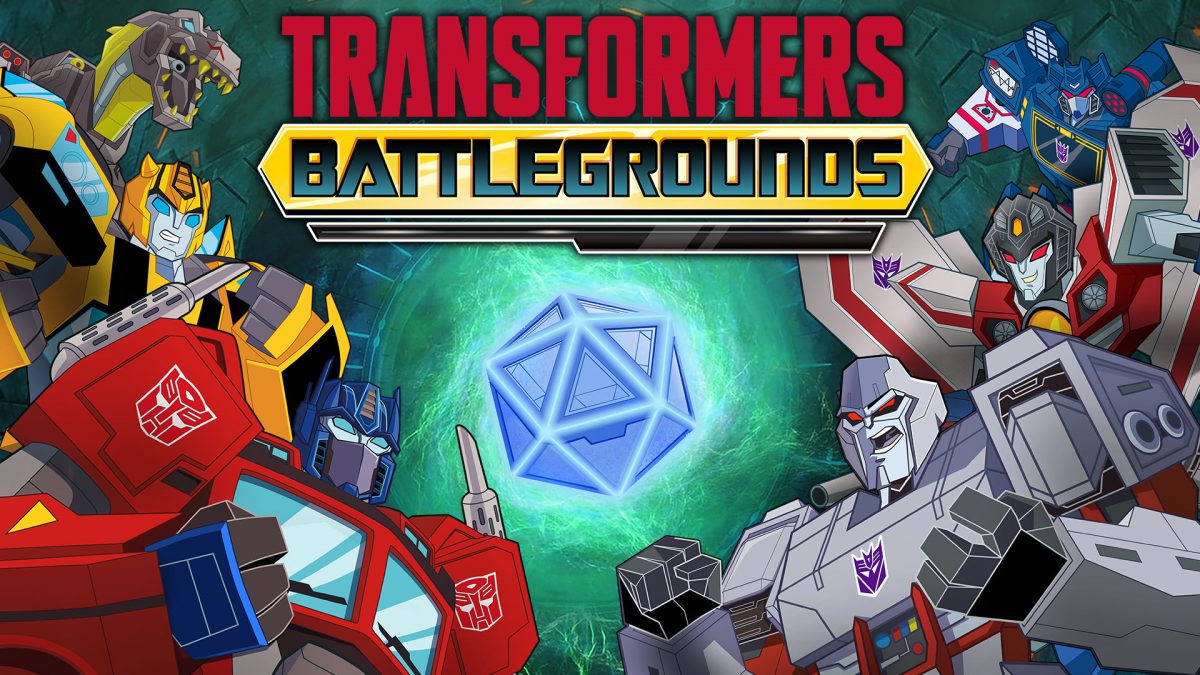 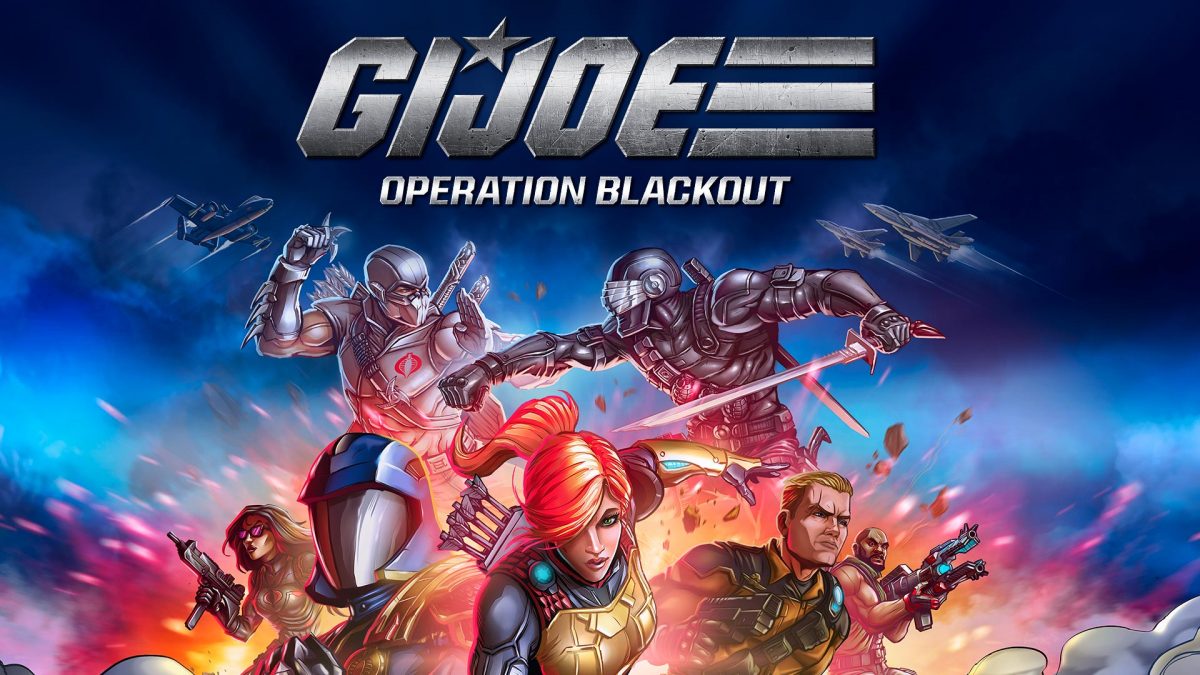 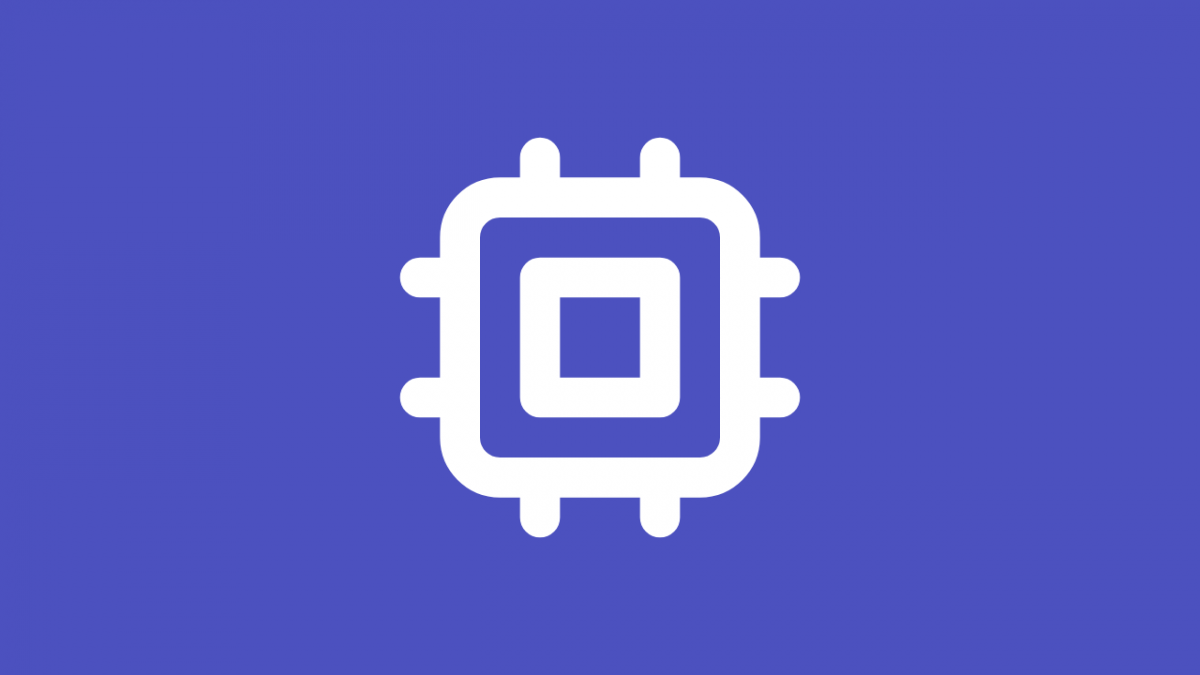 I’ve been working on a new site which might be of interest to those of you who are into your PC gaming as well as the Switch.

GPU IQ is a database of graphics cards with specifications and price comparisons for five online stores in the US.

It’s currently just the latest NVIDIA Series 30 GPUs, but will be expanded over time – first step will likely be the upcoming AMD Big Navi cards. 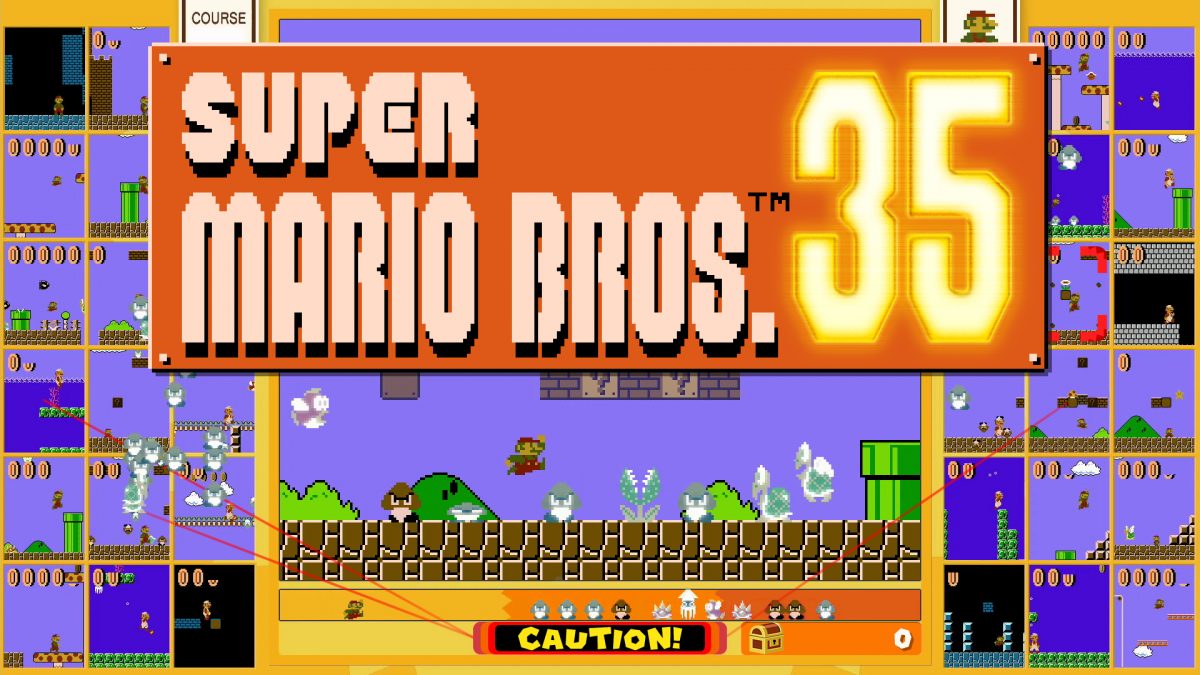 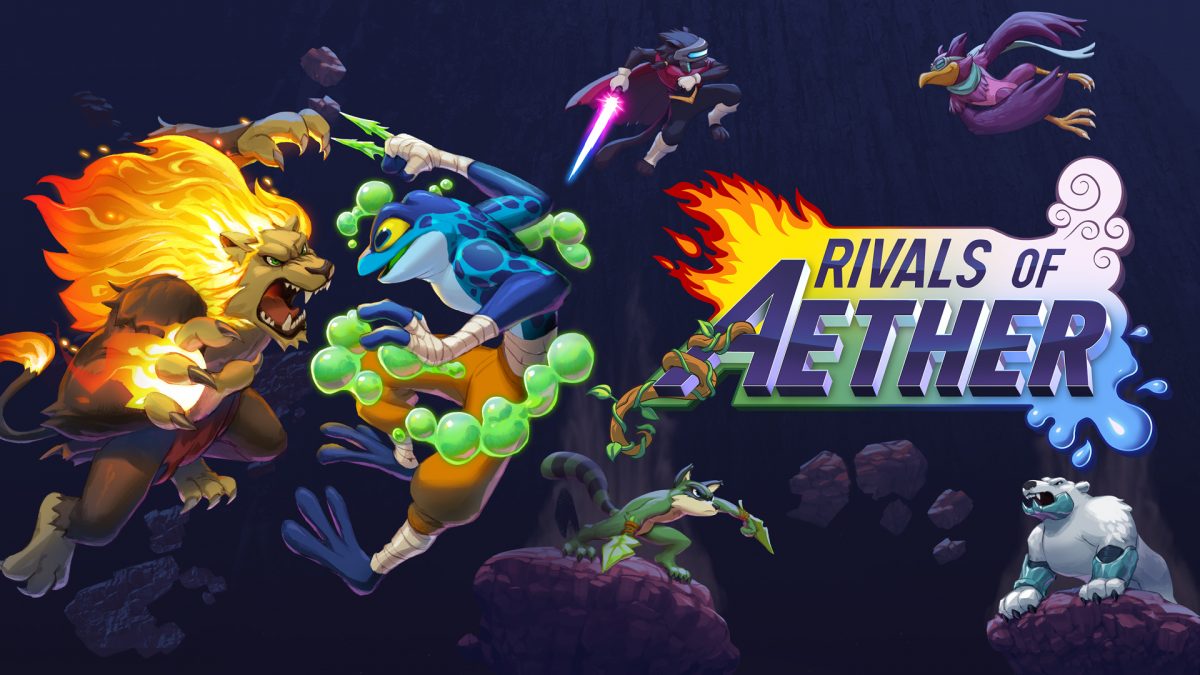 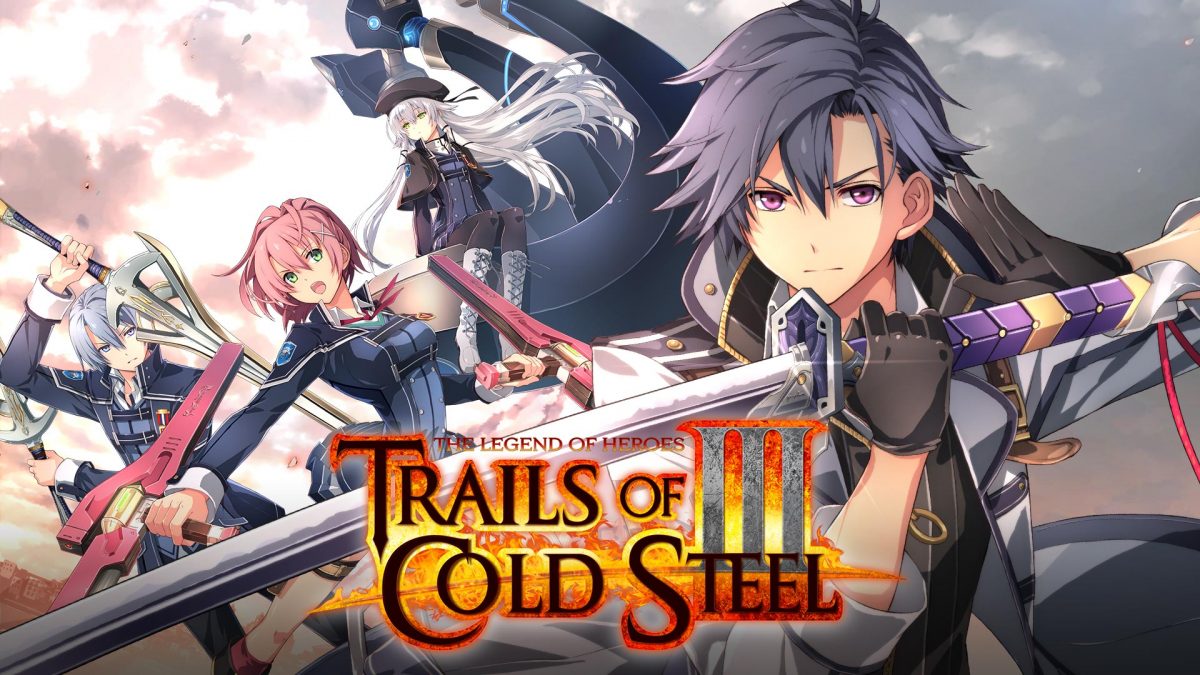 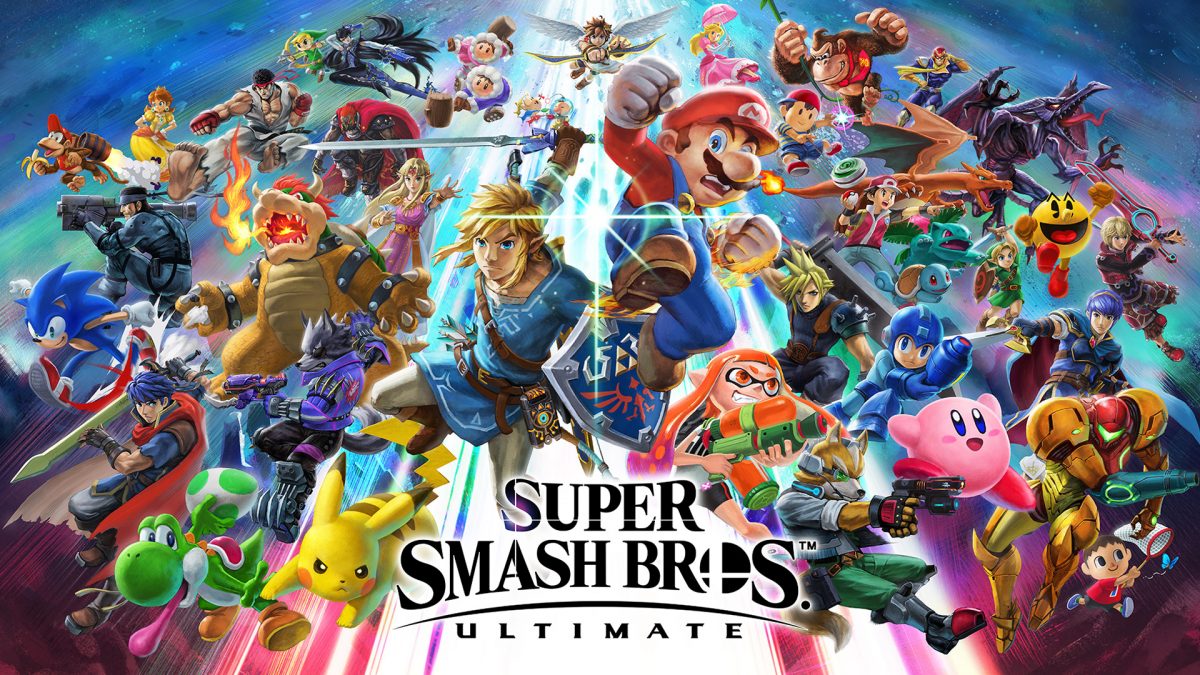 The Switch’s Joy-cons lend themselves to four-player couch co-op, and thankfully the library is packed with great games for when you’ve got three friends over (though we hope you’re practicing sound social distancing).

Just take care before you buy, as some games support four players online but only two players locally, like Borderlands. We’re planning an update to our database to better represent games with these limitations.

Here’s a list of all the games in our Switch game database which support four players – ranked by their Metacritic score.